Adirondack Sail Boat Rental
These elegant, 80-foot, 1890’s-style pilot schooners are the wonders of New York Harbor. Schooner Adirondack has been sailing in the New York City Harbor since the fall of 1999, and Schooner Imagine (a close cousin of Adirondack) joined the Classic Harbor Line fleet in the Spring of 2007. They have entertained thousands of NYC visitors and locals, and have attracted a large and growing number of passionate regulars who can’t stop coming back for more. Many New Yorkers consider multiple trips aboard the schooners to be a regular and highly anticipated part of their warm-weather seasons. 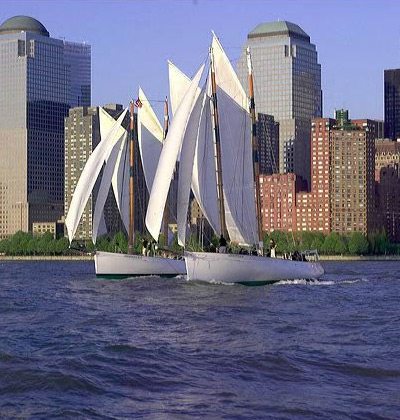 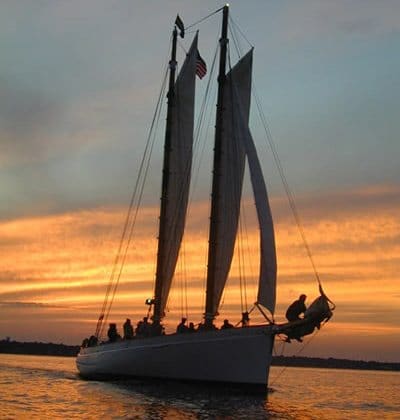