What Type of Yacht Should You Choose for Your Event? 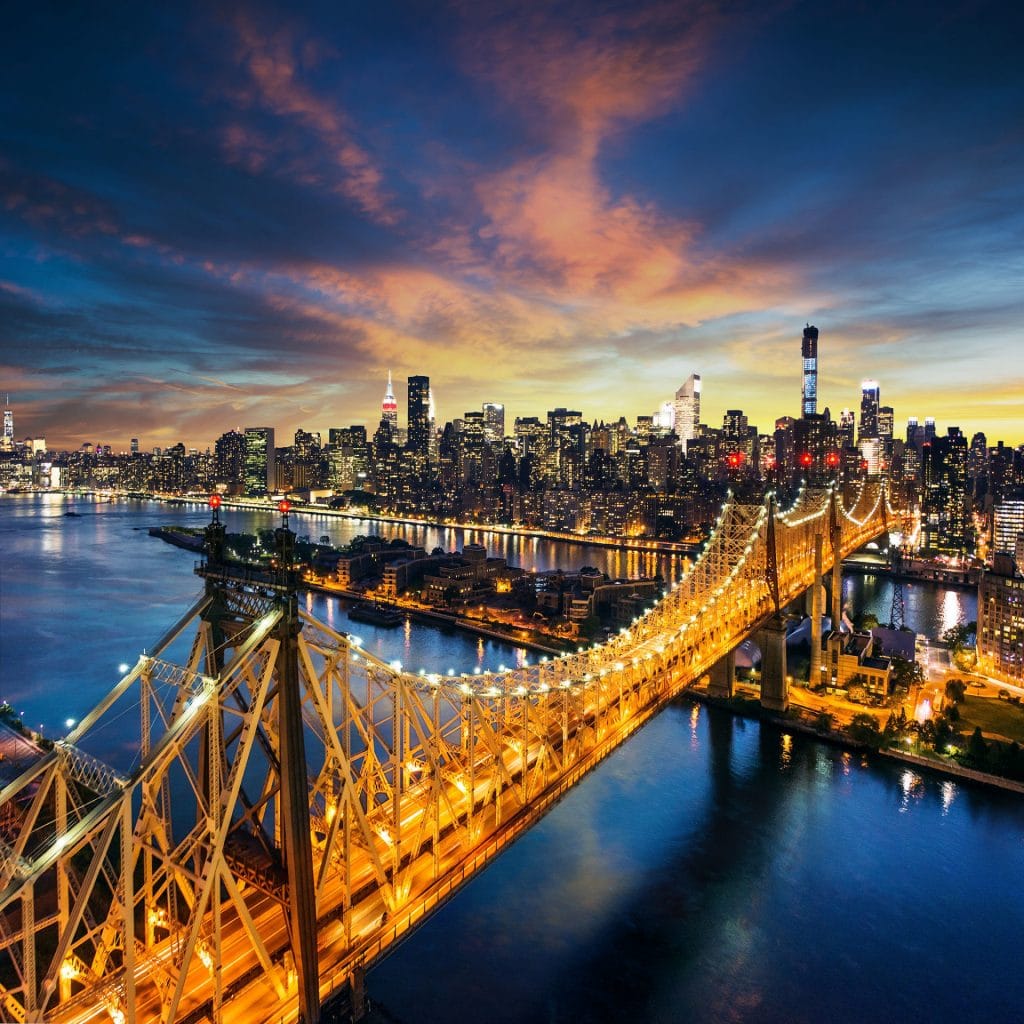 New York City is world-renown for its skyline and city views. Structures like the Empire State Building, Statue of Liberty, bridges, and, of course, Central Park are all recognizable to people everywhere. So, where can you catch the absolute best views of the city? There are several places around this magnificent town offering spectacular glimpses, including chartering your own private yacht charter.

With three viewing decks offering panoramic 360-degree views, Top of the Rock actually affords a better view than the Empire State Building. It is especially beautiful when being viewed during the day or at dusk, as you can also enjoy the view of Central Park (that’s unfortunately not lit during the night). Top of the Rock crowns the GE Building at 20 Rockefeller Center, and stands at 850 feet. From here, you can see the Empire State Building, Chrysler Building, Grand Central Station, both the East and Hudson Rivers, Central Park, and all of the other notable NYC sights.

Experience Manhattan Island from the Water on a Yacht Charter

From land, it’s hard to recognize Manhattan as an island, but from the water the island and all its notoriety are gloriously visible. A private yacht charter around the island is the best way to see this world-famous skyline and to view popular destinations like the Statue of Liberty, One World Trade Center, and Brooklyn Bridge, all from the comfort and solace of a luxurious yacht.

Would you rather sit and dine while the Big Apple spins around you? Try The View, a restaurant at the top of the New York Marriott Marquis. It’s the only revolving restaurant and lounge in the city, and makes a complete 360-degree turn each hour, so you can see the entire panoramic view in one leisurely sitting—while enjoying an American menu of seafood and steaks.

From these venues, the city is your oyster.