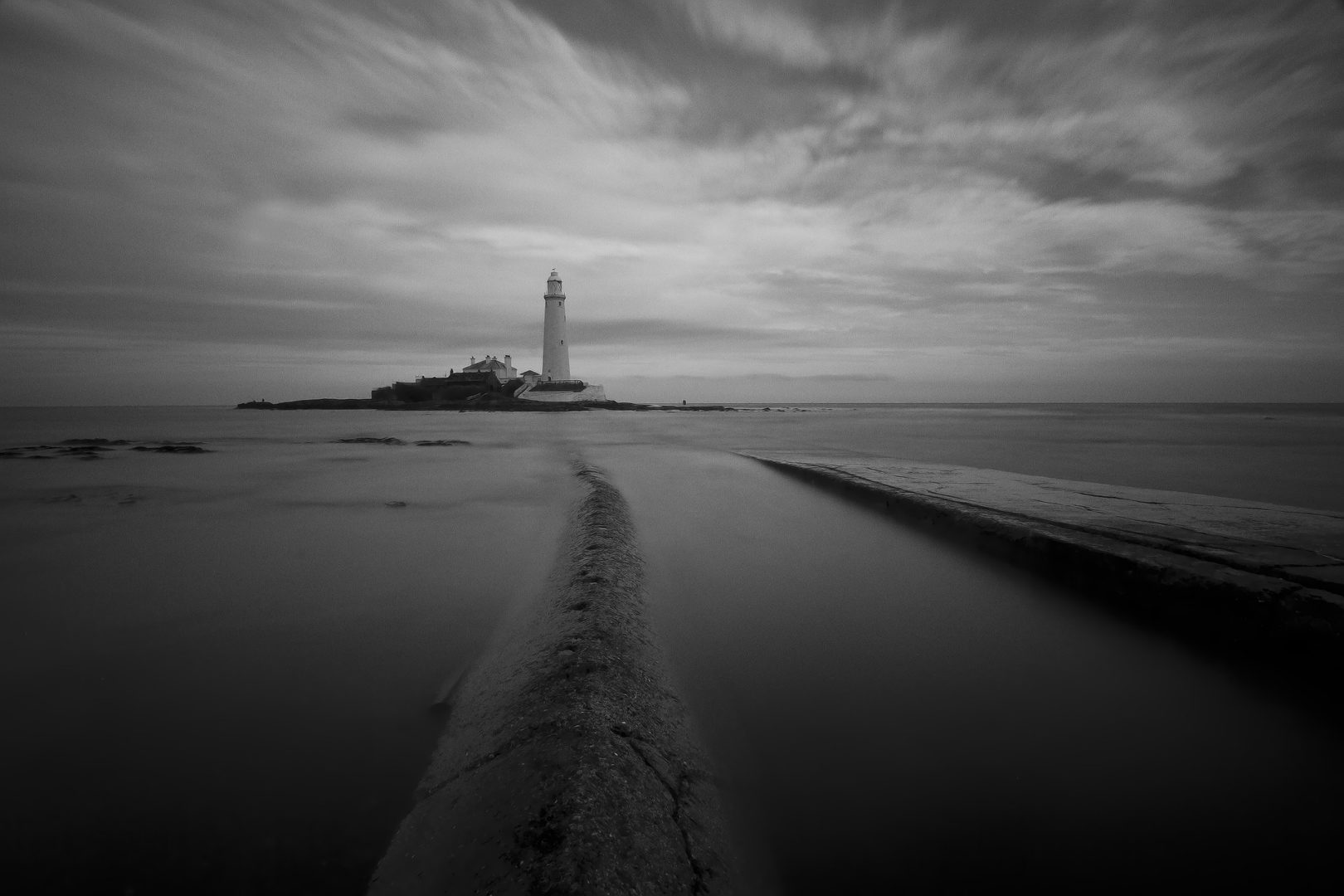 5 Incredible Lighthouses to See on a NYC Holiday Yacht Charter

Are you looking for a different kind of holiday for your family or close group of friends? Instead of merely hosting another party at one of the local land-based venues (ho, hum), try a NYC charter yacht! Charter yachts are a fantastic change of pace and scenery, and you can choose any timeframe you like, from a couple of hours cruising around the NY Harbor to a couple of days sailing up the spectacular New England coast. Tired of your kids finding an excuse to sneak away early, ruining your holiday fun? Corral them on one of our charter yachts, and they’ll be stuck with you and no escape route!
What will you see on a NYC holiday charter yacht? Well, of course you’ll have stunning views of all the local landmarks — the iconic New York skyline, the illuminated bridges, the Statue of Liberty and Ellis Island — but you can put an entirely different spin on your holiday yacht cruise if you take a tour of the area’s most notable lighthouses. It’s an ideal way to study the area and its history from a unique standpoint, and is there really anything more beautiful than the comforting glow of a lighthouse from the sea? Here are the grandest lighthouses on Long Island you can see on a holiday yacht charter.

This lighthouse, nicknamed “Bud Light,” is congregated in a cluster of lightouses, making it definitely worth the trip for those seeking historical and whimsical lighthouses. Bud Light, known formally as Orient Long Beach Bar Light, is located in Greenport, near the Orient Point Lighthouse (nicknamed “Plum Gut”), the Plum Island Lighthouse, and Little Gull Light. This offshore lighthouse actually allows visitors. Most offshore lighthouses are only visible as you pass by on a charter yacht. Bud Light began operations in 1871, but burned down in 1963. It was completely restored in 1990, and is privately owned and operated by the East End Seaport Museum & Maritime Foundation, which is a must-see if you have time to stop and take the tour.

If your idea of good lighthouse design is an adorable little sparkplug lighthouse, we feel you. Sparkplug lighthouses like Romer Shoal are also called “bug lights” or caisson lighthouses. Romer Shoal was reportedly named for William J. Romer, the pilot boat that sank in the area in 1863. However, there are some problems with that account, and many historicans believe that this little lighthouse was named instead for Colonel Wolfgang William Romer, who was charged by the governor of New York to sound the New York Bay in 1700. Either way, this lighthouse was moved from Staten Island to the northern edge of Swash Channel in Lower New York Harbor, back in 1898. It was built to warn sea travelers of a quite dangerous shoal just east of the Ambrose Channel in NY Harbor. It was hence equipped with a foghorn in addition to the light. Listed on the National Register of Historic Places, the aging Romer Shoal Light sustained heavy damage in Hurricane Sandy and is now being renovated and nursed back to health thanks to public and private contributions. 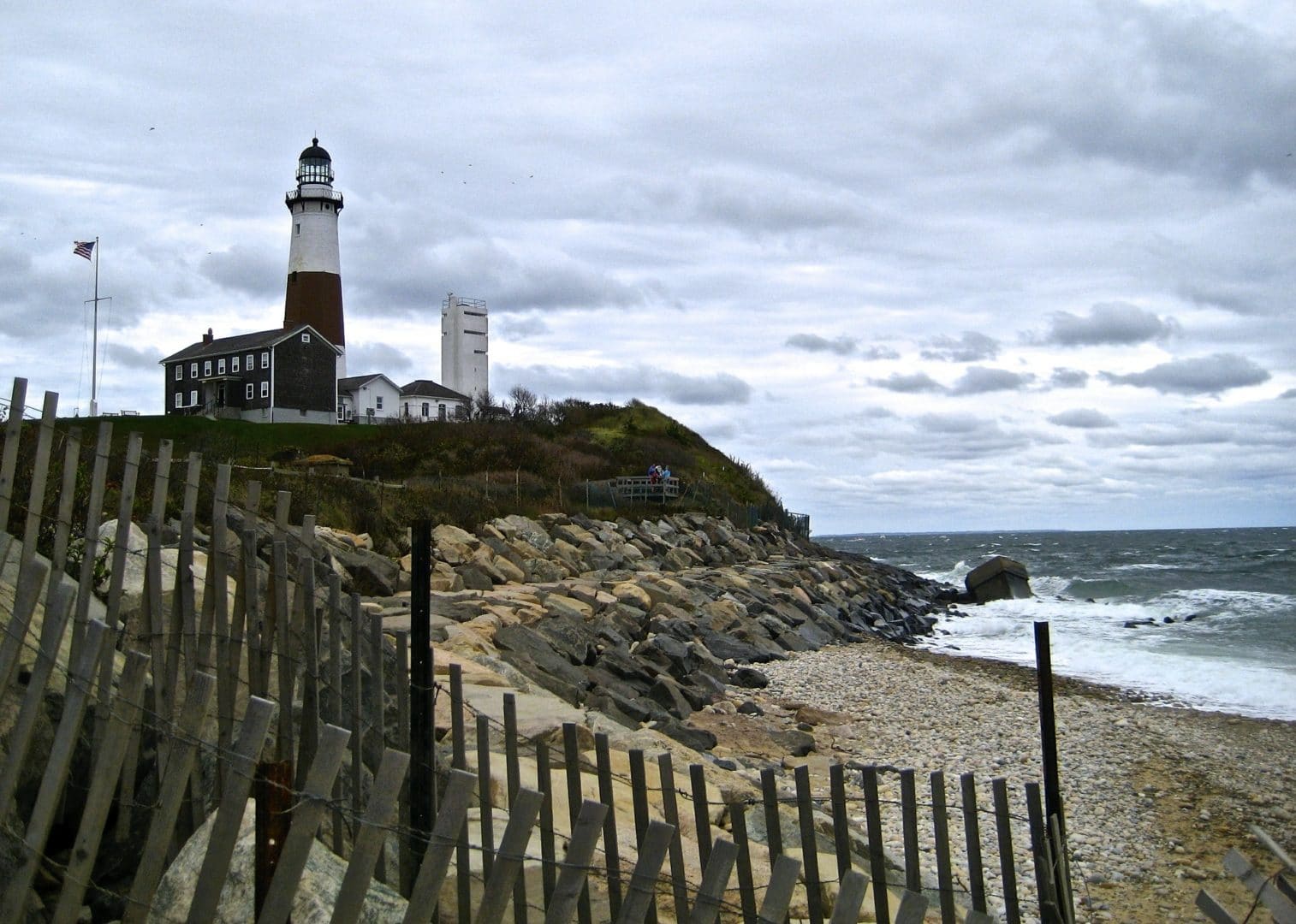 On the other end of Long Island, sits the oldest lighthouse in the state of New York, and the fourth oldest lightouse in the United States. Montauk Point Lighthouse was commissioned in 1792 by President George Washington. It took four years to build. Inside the lightouse is a map of Long Island, featuring little models of all of the verious lightouses between Montauk Point and NYC. There’s a park, complete with lodge, next to the lighthouse, with ample room for short hikes and enjoying the spectacular views of the boulder-dotted sound beneath the lighthouse. The lighthouse is only tourable from May until September, but there are sporatic openings around the Labor Day and Thanksgiving holidays, if you want to do more than simply sail by on a NY charter yacht.

If you prefer your holiday yacht charter cruises a bit on the ghoulish side, consider a ride by Execution Rocks Lighthouse in Mamaroneck, NY. Located on the eastern edge of Long Island, the beautiful beaches don’t talk much about their history. But the reality is that a number of quite creepy things went down right here, and it’s all in the name, “Execution Rocks.” Though unproven, folk lore has it that British solidiers used to take their incarcerated colonists down and chain them to the rocks during low tide. As the tide rose, the prisoners were executed by default via drowning. Though that story is unproven, the next macabre set of strange events is quite proven. A serial killer by the name of Carl Panzram borrowed the waters here for his nefarious acts. He hired a few sailors, took them out in the Long Island Sound on his yacht, got them drunk, raped them, killed them, and dumped their bodies at Execution Rocks. Given its history, it is unsurprising that the lighthouse and surrounding area is commonly believed to be haunted. Whether ghosts and the undead do, indeed, inhabit Execution Rocks, or if it’s just fanciful imaginations, it has been the site of a couple of unfortunate accidents. The lighthouse has endured both a fire and a shipwreck, but is now under the careful care and supervision of the U.S. Coast Guard, which reportedly holds no executions there whatsoever, although they do not open the lighthouse to public tours. It can only be seen from the safety of your NYC charter yacht. The Execution Rocks Lighthouse has been featured on both the Travel Channel and on the show Ghost Adventures. 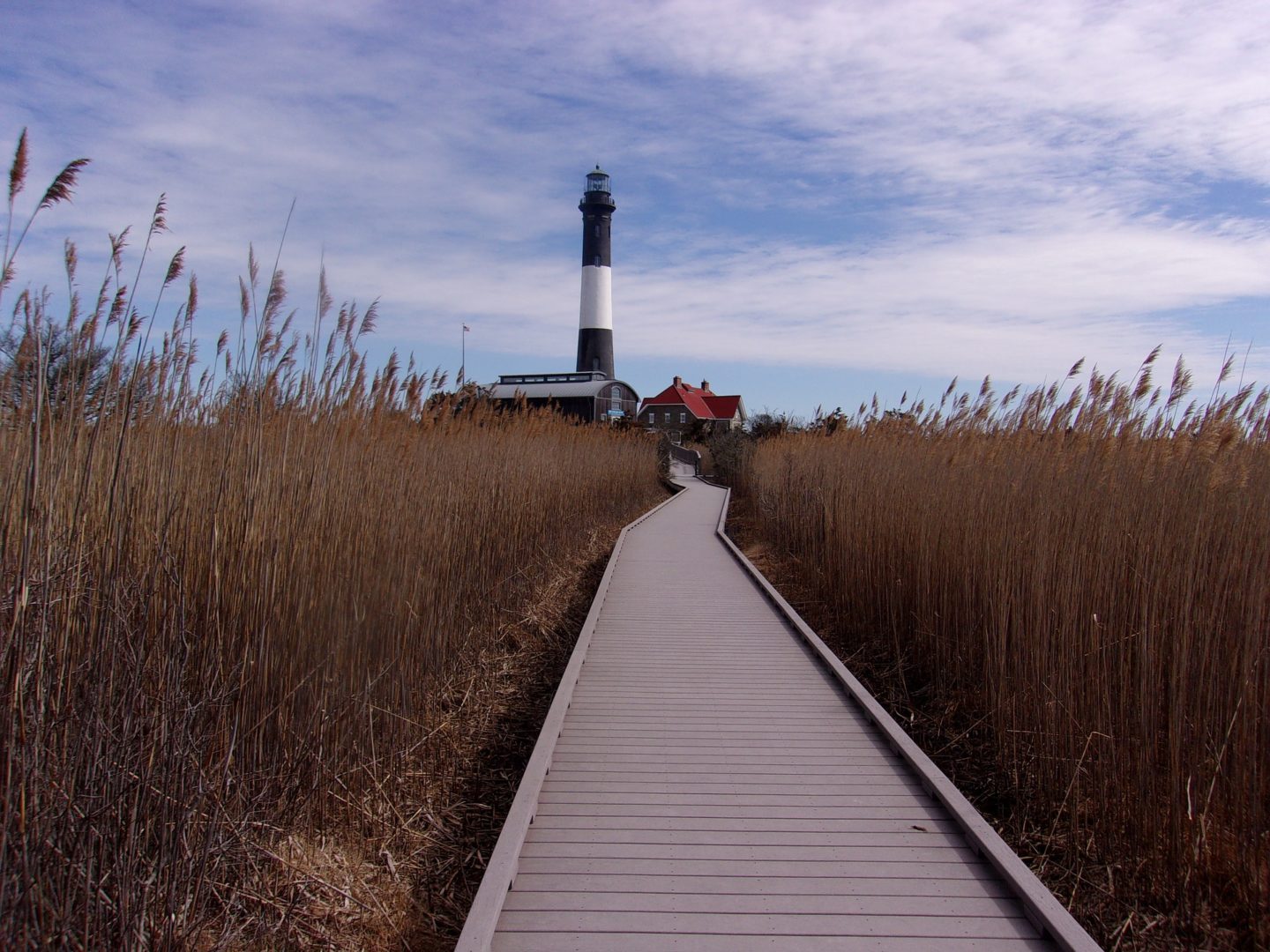 Fire Island is something of an enigma. This thin barrier island stands guard between the Atlantic Ocean and the southern coastline of Long Island. Though it is only just a few miles from one of the busiest cities on the planet, Fire Island is a somewhat lazy oasis known for its diverse sea life, plant life, and onshore animal life. Fire Island is also noted for its unique lighthouse. Standing 168 feet high (about 16 stories), it is the tallest lighthouse anywhere on Long Island, and is set in a picturesque location amid the sand dunes dotting the western edge of the island. Since built in 1858, this lighthouse was the first thing visitors coming from Europe could see as they approached the States. If you have time to stop for a visit, the lighthouse is open year-round, but only on weekends from December to March. On premises visitors get treated to the unbelievably un-shy local deer population, other amazing wildlife, a gift shop, hiking opportunities, and exhibits explaining how the lighthouse operates.
Are you ready to book your NYC holiday yacht charter to see the amazing lighthouses that tell the history (both good and bad) of our great nation? Contact us at Yachts for All Seasons to set up your charter yacht booking today! 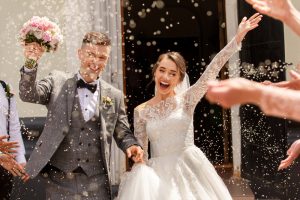 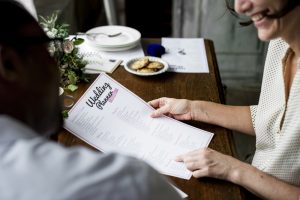 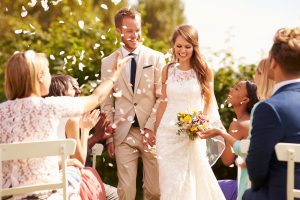 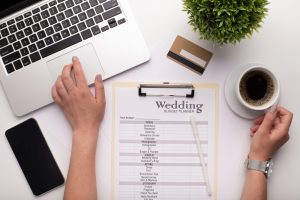 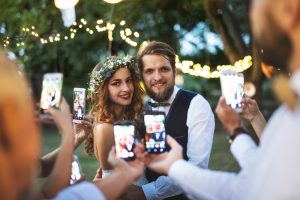 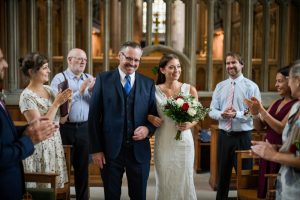 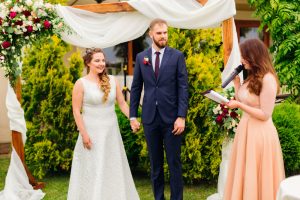 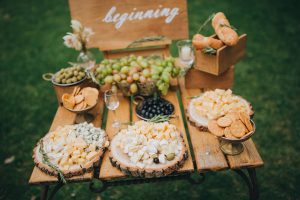 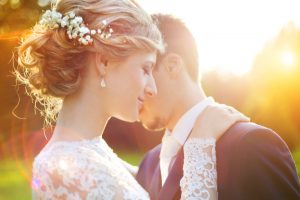 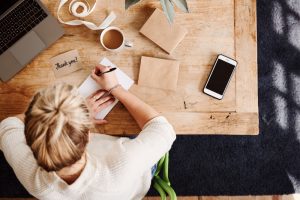